Do You Want to Love Your ADHD Brain? Sign Up to Our Newsletter.

While running her Facebook Group, which is for smart, positive, ADHD women Tracy noticed that there were some brilliant women who just seemed stuck. They weren’t \acknowledging or working in their area of brilliance and were just focused on what’s not working. They had lost sight of what was working and Tracy realized they had just given up. She believed that this was in part because of their ADHD. So she did some research and discovered learned helplessness.

Tracy explains what learned helplessness is and introduces you to Martin Seligman who coined the term and is a psychologist and the godfather of the positive psychology movement.

Learn what happened when Seligman conditioned dogs to expect a negative situation even before it happened and how this can apply to people as well.

Discover the most harmful attributions that you can apply in a situation when something bad happens and why these attributions cause learned helplessness.

Find out what kinds of health problems can result from learned helplessness and how it can be a self-fulfilling prophecy.

Tracy then talks about how learned helplessness can be applied to ADHD women especially those who aren’t diagnosed or were diagnosed later in life.

She cites a study on learned helplessness done on ADHD women by Julie Rucklidge.

Tracy gives an example of a recent situation where she used an internal attribution and just assumed that the problem was with her ADHD brain rather than the fact that an article was just poorly written.

Learn what workarounds you can employ for learned helplessness.

Find out the difference between a fixed and a growth mindset and which one of these two mindsets successful people in all fields possess and which mindset causes those with ADHD to give up.

Learn how ADHD can help us build the right mindset and work ethic and why what we say to ourselves matters. You’ll also want to know why praising your kids’ intelligence doesn’t make sense and what you need to do today to get back control over your life.

Host Tracy Otsuka is a lawyer, not a doctor, a life-long student, not a coach. She’s also the creator of Coretography a patent pending system that helps smart, driven women understand their own unique ADHD brain and use it to their advantage.

Tracy will be talking about ADHD. Your super powers, your symptoms, your solutions and work-arounds and how you proudly stand out. Tracy credits ADHD for some of her superpowers and much of her success in life.

copyright 2022: Tracy Otsuka
Made With

Enter your name and email below for ACCESS to our FREE What Do I Do With My Life? Master Class 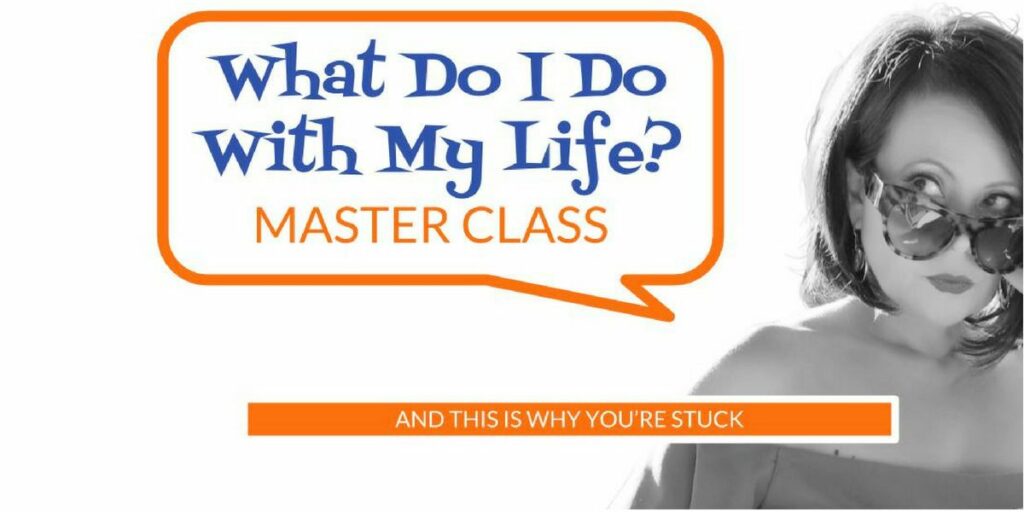